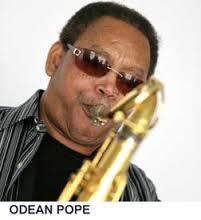 Odean Pope’s artistry as performer, composer and arranger has earned him many citations from the City of Philadelphia. Among his many awards are: The Pew Fellowship in the Arts for Music Composition (1992), The Rockefeller Foundation (1992) and several from Chamber Music America. 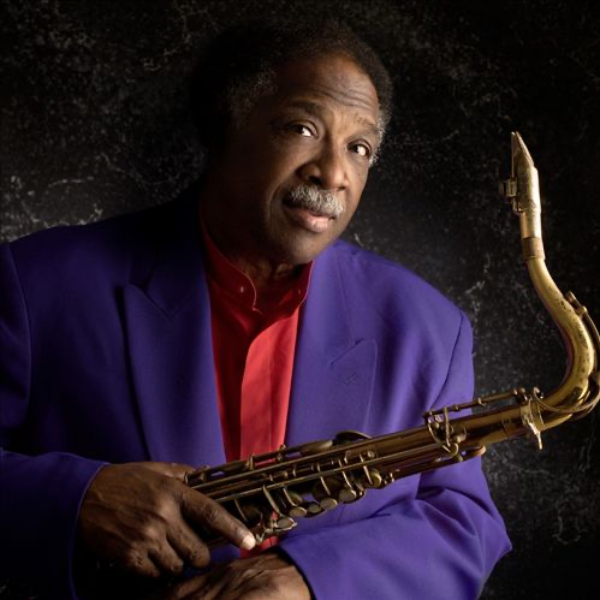